Diamonds in the Rough

Most members are aware that the late Peter Alliss, live on television, once described Tidworth Garrison Golf Club as “a gem of a course on the edge of Salisbury Plain” but even Peter would have been amazed at the surprises that await the observant player who wanders off the fairway. Besides some rare and beautiful wild flowers we have roe deer and muntjak, buzzards and owls, stoats and foxes – just to mention a few of the birds and animals that can be seen around the course.

Yet few people, including members, are aware that Tidworth Garrison Golf Club may be amongst the most important of the 600 or so areas of chalk grassland monitored by the Wiltshire Wildlife Trust Sites Project, and that it is probably in the top five most bio-diverse courses in the county. This is because it was constructed in 1908 before the advent of chemical fertilisers, herbicides and heavy ploughing machinery. As a result, and despite some rather insensitive management in the past, it retains large areas of high quality Lowland Calcareous Grassland. It has been estimated that in excess of 90% of this type of habitat has been lost in the UK since 1945 and that Wiltshire retains perhaps half of all that is left and more significantly, maybe more than a third of the surviving resource worldwide.

Mr Rob Large, Wiltshire Wildlife Trust - Wildlife Sites Officer, has carried out several inspections of the course and his reports contain many interesting and surprising facts. Several species of plants and animals have been recorded at Tidworth Garrison Golf Club which are notable because they are rare or threatened in Wiltshire, nationally or even globally - and recording has only just begun!

Amongst these the International Union for the Conservation of Nature regards White Helleborine (Cephalanthera damasonium) as vulnerable to extinction! The White Helleborine, a beautiful orchid, has been found thriving in the shade of the beech trees, as well as in open areas of our rough. Purple Milk-Vetch and Field Fleawort are regarded as endangered and the Fleawort, as well as the Bastard Toadflax, are considered scarce in the UK.

In addition, 23 species, considered to be indicators of high-quality calcareous grassland, were recorded on this site in 2011. These include Harebell, Horseshoe Vetch, Sainfoin and small Scabious. (More photos at end of article). Many types of butterflies, most species of which are in decline as a result of habitat loss, have been observed feeding on the grasslands around the course.

The county has a special responsibility towards the preservation of such sites and this habitat is listed as a priority in the UK Biodiversity Action Plan and protected under an EU Habitats Directive because it is inherently very bio-diverse, having arisen through a long tradition of low-intensity management and once lost cannot be easily re-created.

Tidworth Garrison golf course is important because it pre-dates the modern intensification of agriculture and most of the land has been neither ploughed nor intensively fertilised. This makes it special and worthy of protection and celebration. As a club we recognise we have a responsibility to protect this special place. This can be achieved by controlling the encroaching scrub and young trees, especially Pines, Sycamore, Hawthorn and Blackthorn, which, over time, create deep shade and suppress plant diversity. Along with occasional management of the rough areas this will ensure a continued supply of nectar, pollen and sap for the many butterflies, bees, grasshoppers, flies and beetles, which in turn feed the bats and birds which live around the course. We feel it is vitally important to continue protecting what we are fortunate to have for future generations to enjoy.

With special thanks to Jo Gray for getting this article off the ground, and to Rob Large, Wiltshire Wildlife Trust - Wildlife Sites Officer www.wiltshirewildlife.org , author of the above mentioned reports. 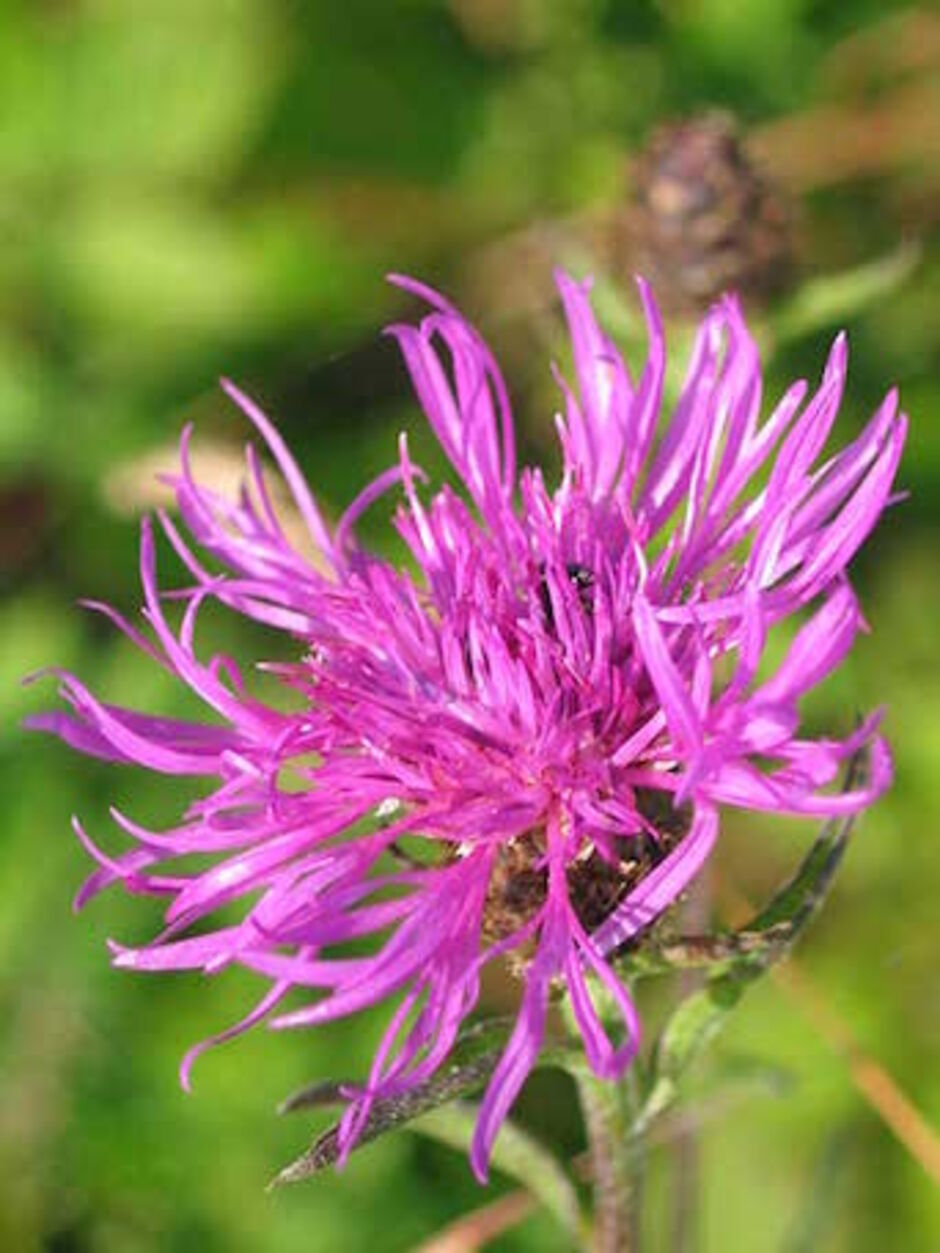 Amongst these the International Union for the Conservation of Nature regards White Helleborine (Cephalanthera damasonium) as vulnerable to extinction! The White Helleborine, a beautiful orchid, has been found thriving in the shade of the beech trees, as well as in open areas of our rough.